A new homes in Airdrie's Upper West Side 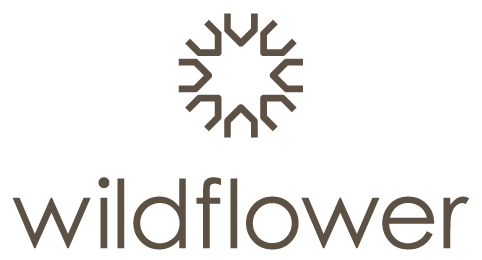 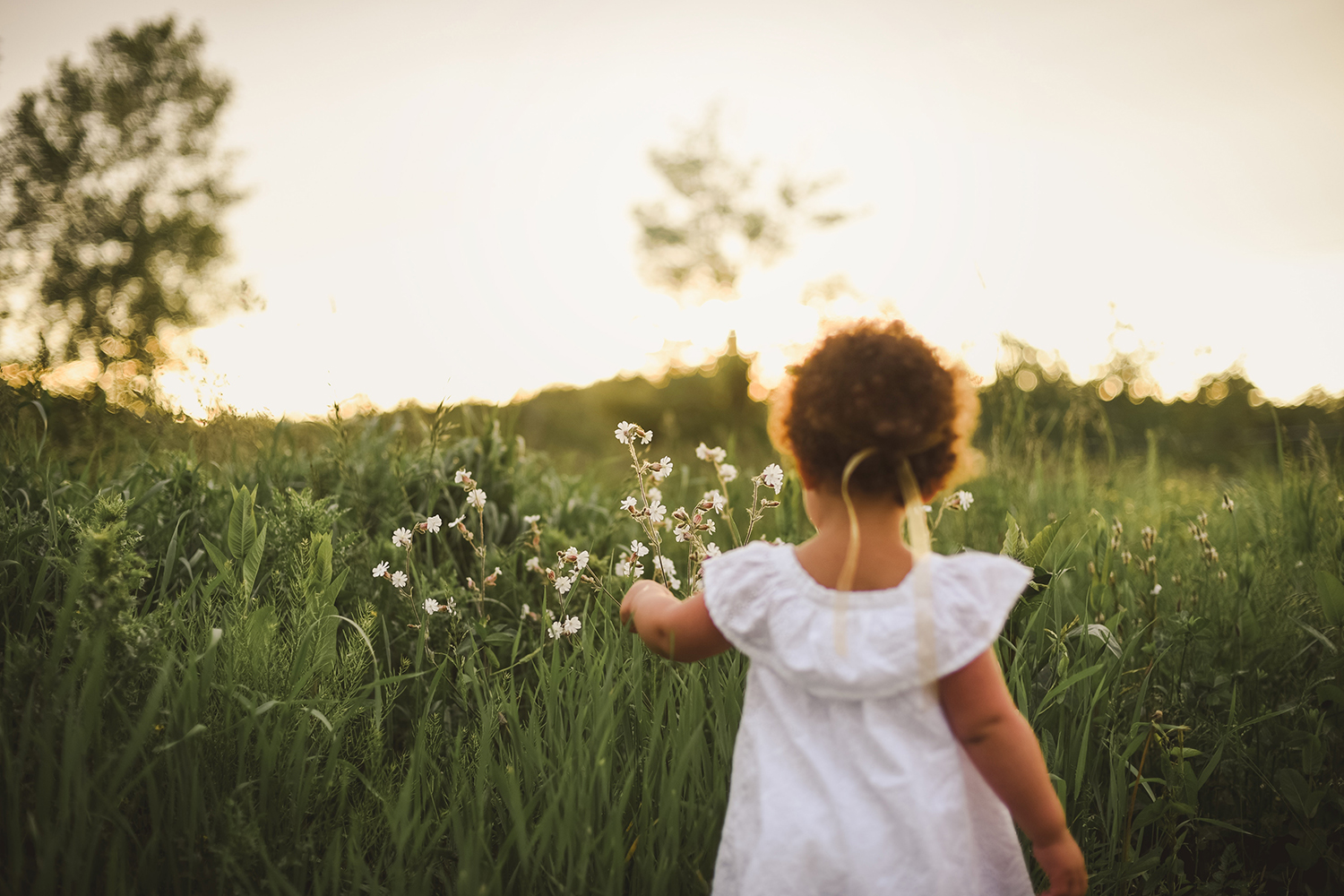 A BREATH OF FRESH AIR

A new community anchored by sustainability. With 28 acres of green space, and 36% of all lots located right beside that lush parkland, Wildflower offers surroundings that are idyllic.

Wildflower’s Homeowners Association (HOA) is designed to provide it’s residents access to facilities, amenities and community activities, all year long. From lifestyle and recreational programming to gathering spaces inspired by healthy living, you can explore opportunities to enhance every aspect of your well-being at Wildﬂower.Find space to foster new relationships and create memories with those that matter most, in a community where Growing Together comes naturally. Located in the heart of the Community Hub, our exclusive Homeowners Association offers invigorating amenities where wellness meets sustainability. 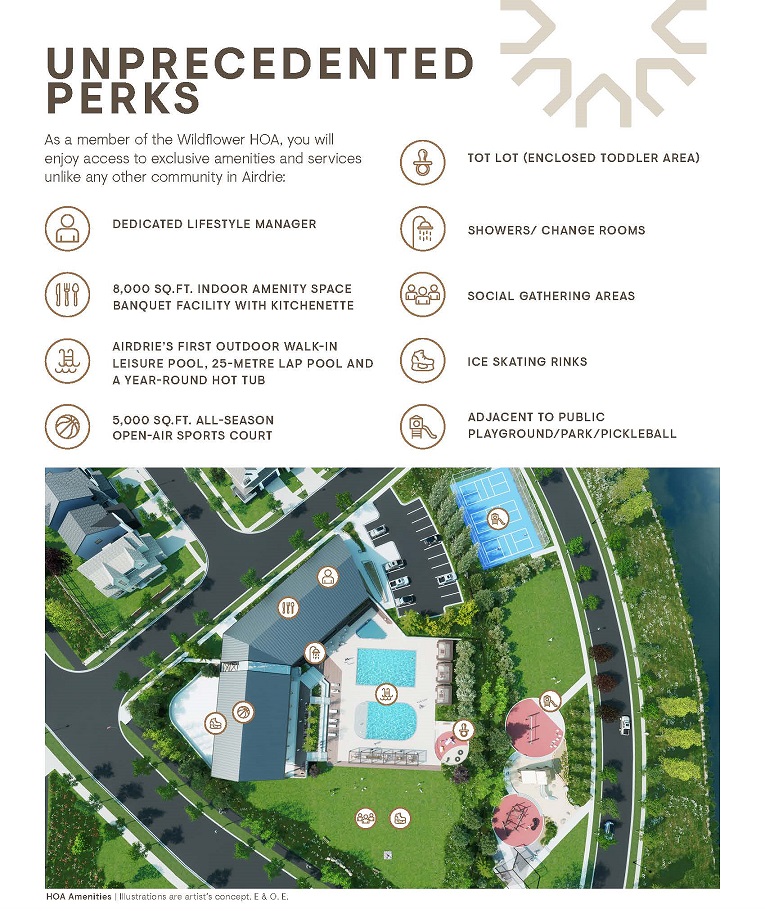 A growing and diverse city, Airdrie is a wonderful place to put down roots. It has a small-town feel but enough big-city amenities to keep things interesting.

Read More about Airdrie:
HISTORY
Airdrie, located in the Nose Creek Valley, began as a stopping point that was one day’sjourney north of Calgary in the late 1800s. The area was named after a village northeast of Glasgow, Scotland. The name “Airdrie” means “The King’s Height.” William McKenzie, a contracting engineer for the Calgary and Edmonton Railway, named the village in 1889. A unique feature of Airdrie is that its elevation makes it the highest city in Canada. It was incorporated as a village in 1909 with a population of 250.
Read more: www.unlockthepast.ca/Airdrie
REGIONAL MARKET FACTS
Thanks to a pullback in mostly detached activity, sales in Airdrie slowed compared both to levels seen earlier in the year and levels recorded last year. These declines were met with some mixed results for new listings. New listings have trended down from earlier in the year but remained higher than the levels recorded last year. However, much of the growth in new listings, especially in the detached market, have been from homes priced above $500,000. Despite some shift in new listings over the past few months, the sales-to-new-listings ratio remains tight at 83 per cent and the months of supply is still below two months. Although prices have trended down over the past three months, they remain 20 per cent higher than levels recorded last year. The monthly slippage does not come as a surprise given the pace of growth seen earlier in the year. While conditions remain tight, more caution amongst consumers is weighing on their willingness to bid well above list prices.
Source: www.creb.com 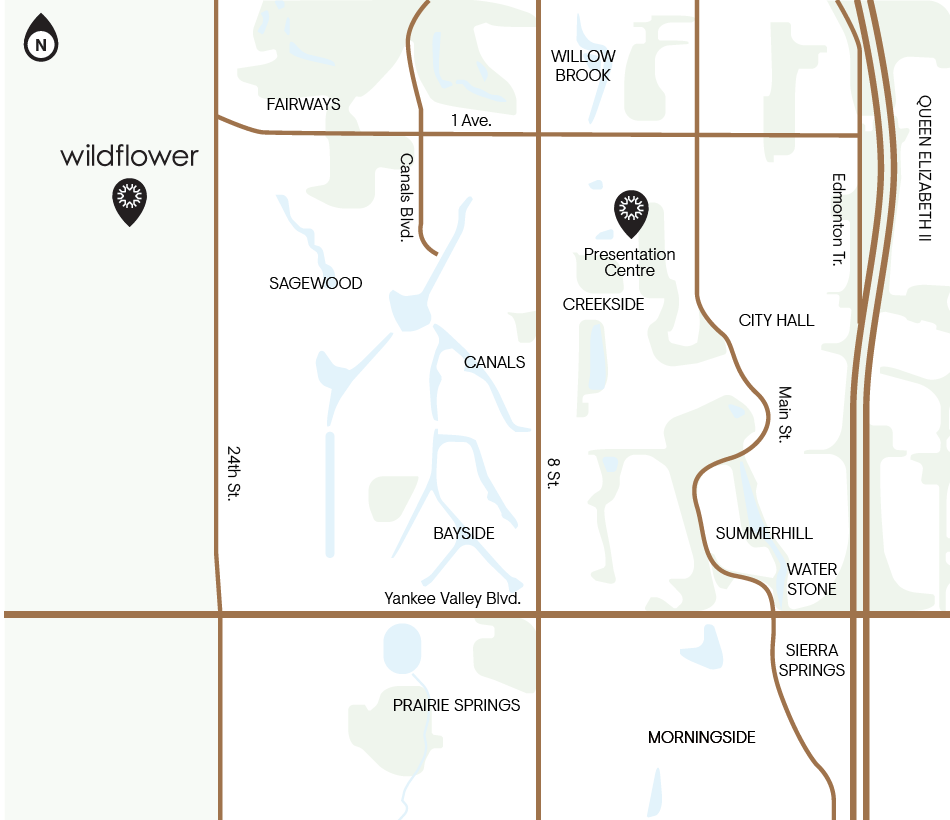 As it appears from above, Wildflower is an intertwined community shaped by flowing curves and green corridors, parks, and breathing space, places to gather and places to put down roots- your new home, blooming with promise.

Celebrate any occasion or simply meet friends for a casual visit at this gathering place in a fruit tree grove, with sunrise views to the east. 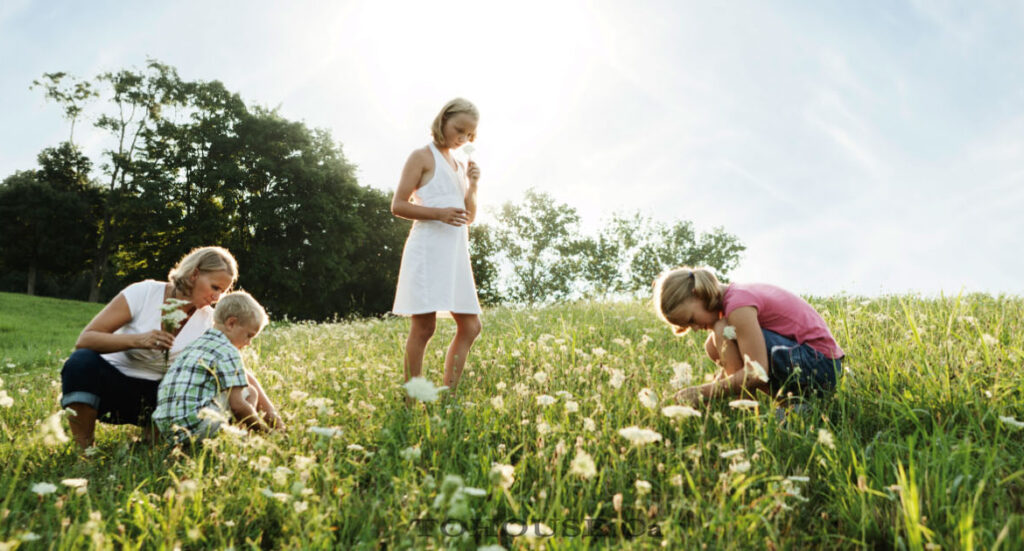 This naturally landscaped pond provides water for the community’s greenery, and you can hike around the edges of it on your way yo pick fruit. 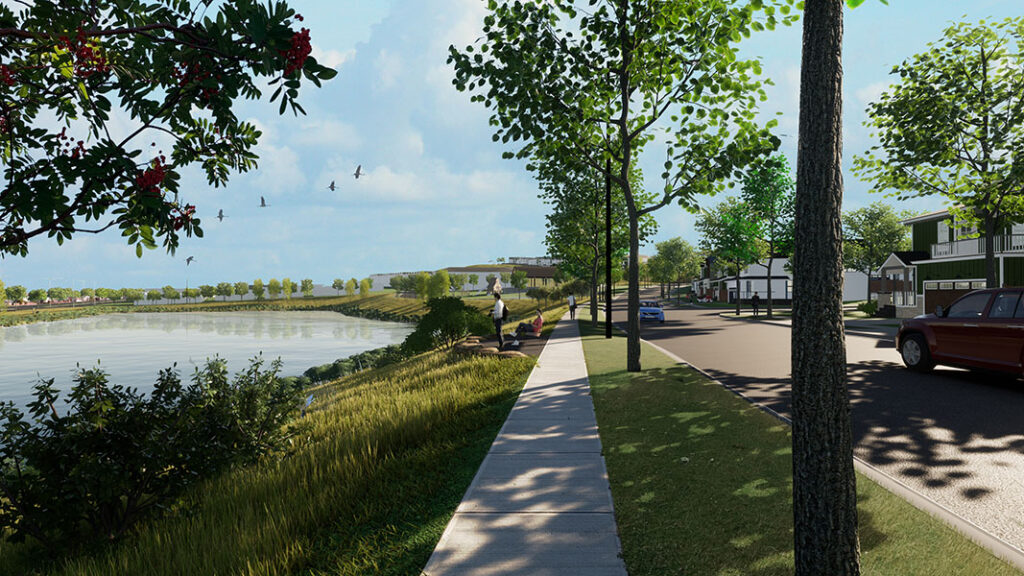 Walk, bike, explore with your dog- these scenic pathways are multipurpose and offer some of the best views in the community 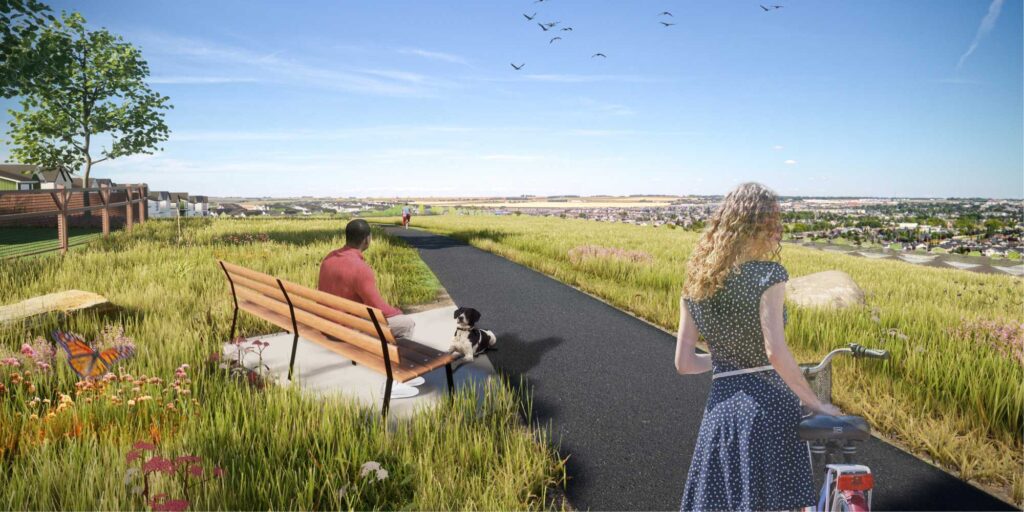 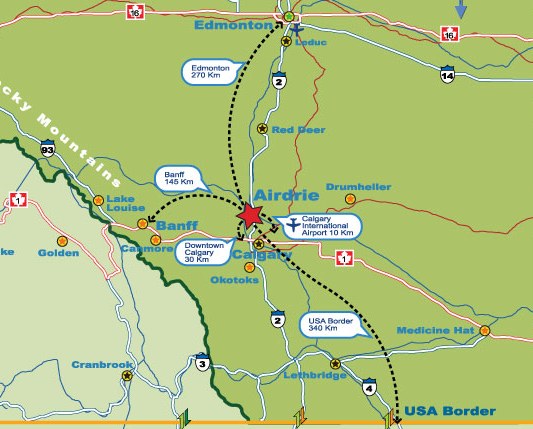 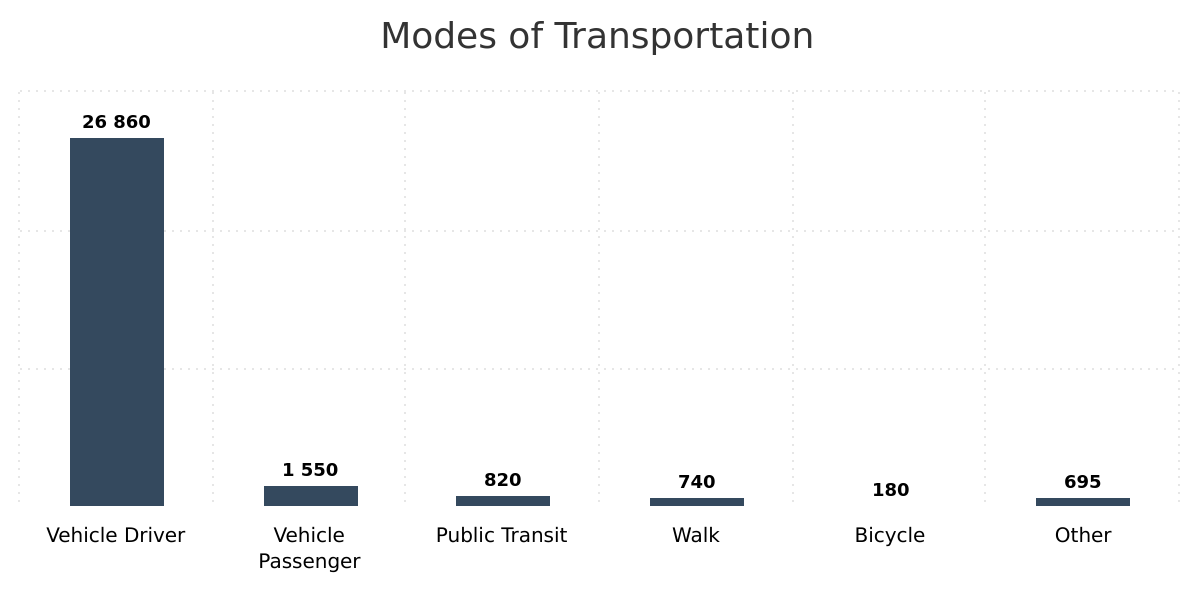 The modes of transportation chart illustrates residents’ most popular choices when it comes to getting around the area. 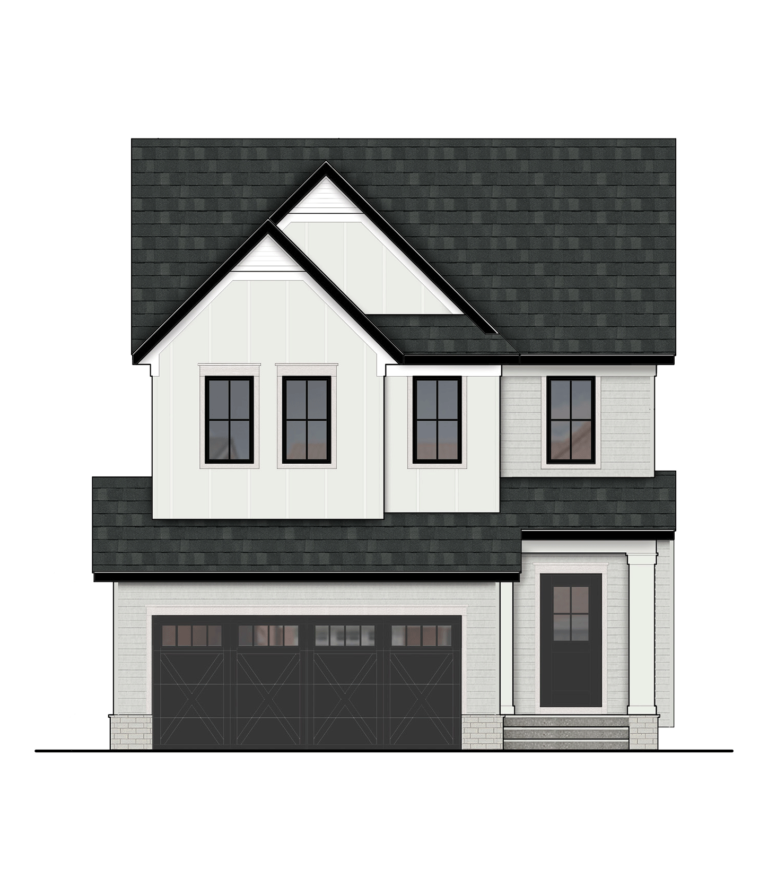 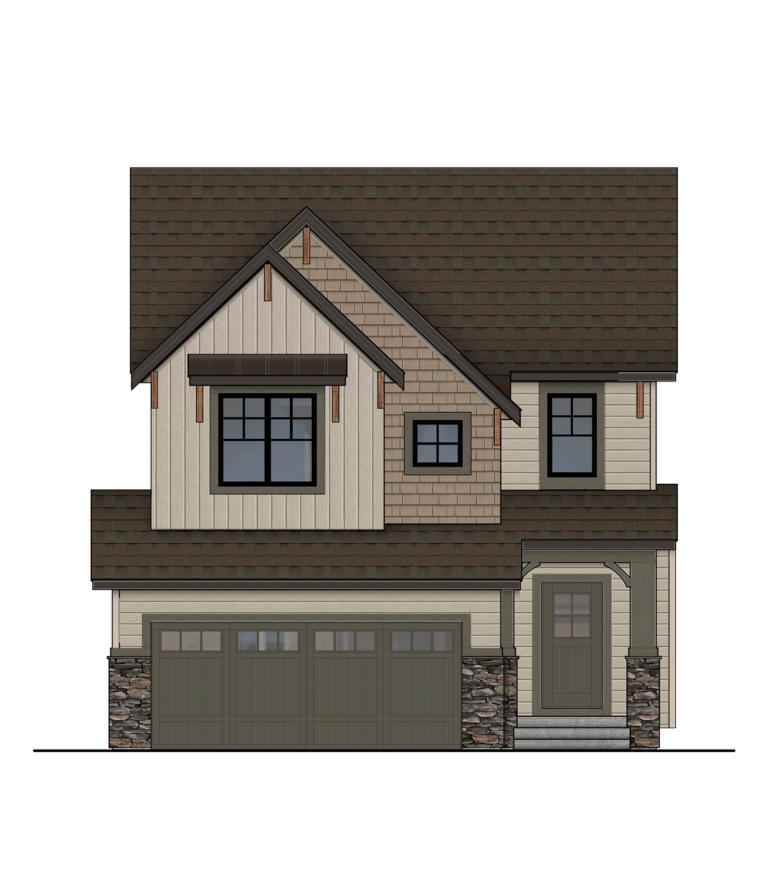 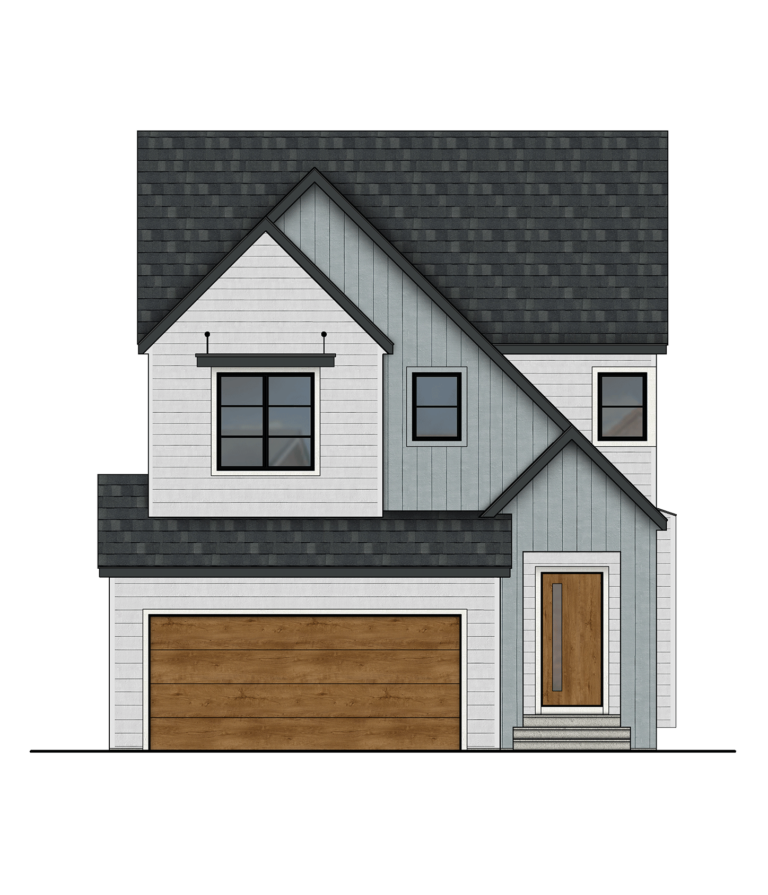 There’s something about traditional farmhouses that seems so cozy and welcoming. Now combine that with a modern sensibility and you have the design aesthetic of Wildflower’s homes.

The architecture accentuates the theme of Wildflower, bringing to life the values of back to roots, green living and rustic charm.